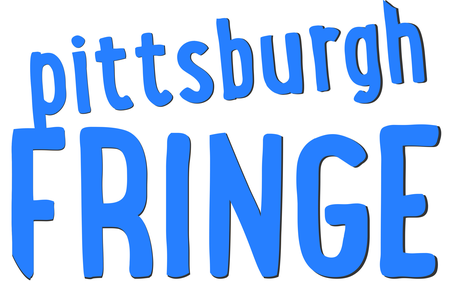 Home
About
Get There
Tickets

Empathy on Sale: A New Hour Of Comedy

By Pittsburgh Fringe 2018 (other events)

KRISH MOHAN COMEDY AND PITTSBURGH FRINGE PRESENTS: Krish is a socially conscious Indian standup comedian engaging audiences with his idea based stand-up tackling race, religion, immigration, political & social issues. His higly rated shows have been featured at IndyFringe, Pittsburgh Fringe, the Philadelphia Fringe Arts Festival & the Capital Fringe. He has also been featured on NPR and in the Arch City Comedy Festival.

Permission to Use Likeness/Name: By purchasing a ticket or using the ticket buyer agrees, without compensation, patron’s likeness and/or name to appear, and to otherwise be used, in material, regardless of media form, promoting the Pittsburgh Fringe,and/or its events and activities, including those of its representatives and licensees.

other events by this organization